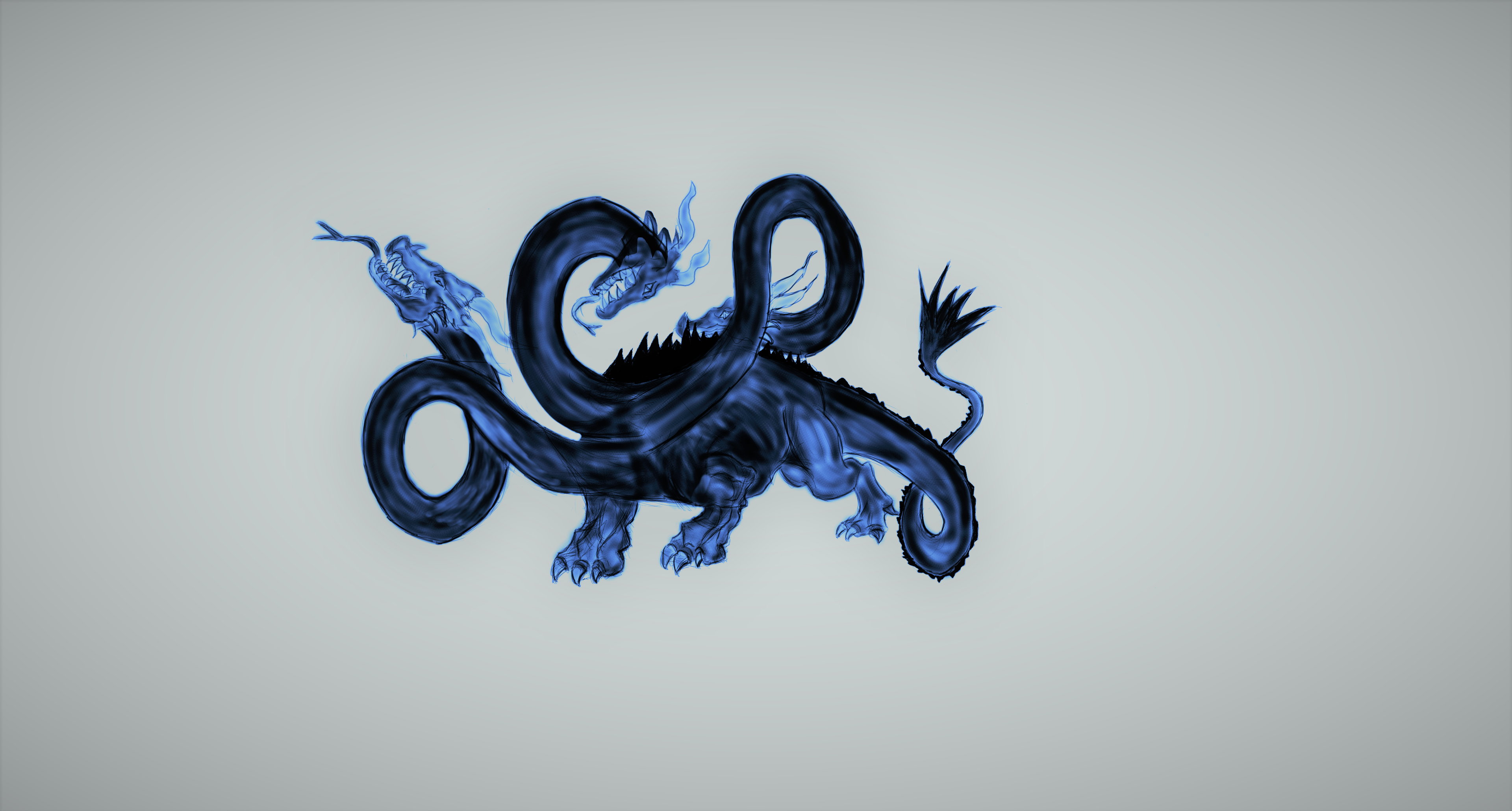 A psychiatrist who treated me a number of years ago, once said, that OCD is like a Hydra. The Hydra, in Greek Mythology, was a many headed beast, which Hercules, as part of​​ his twelve labours, was tasked with slaying.

The legend goes that, for every head Hercules severed, the Hydra would grow two more in its place. This, is often the case with OCD. You battle with one particular form of the illness, whatever that may be, to​​ the point where you have gained ascendency, and positioned yourself to deliver the final blow, the ‘coup de grace’, only to find that, upon doing so, OCD grows at least another head in the place of the one you have successfully severed.

From the age of 7,​​ to the age of 28 (my age now), my OCD has changed many times. I have severed many a head, only to be faced with another. The symptoms I suffer with now, are different even to those I suffered with, just a few years ago. The Hydra analogy is apt and most fitting, however, I’ve often likened how OCD adapts and evolves over time, to the way in which a virus does the same.​​

I’m no biologist, but from what I can remember of GCSE Biology, when your body becomes infected with a virus, your white blood cells work hard to produce antibodies designed to locate and identify the virus/antigen that has entered your body. Once these antibodies have flagged up the pernicious intruders, the immune system can then get to work destroying them. Following the destruction of the​​ invading virus, the antibodies your white blood cells created remain in your system, on guard duty, poised and ready, should that same virus attempt to sneak back in and attack your body once more. As a result, at this point, you have become ‘immune’ to that particular virus, or strain of virus. In order for the virus to then survive, it must adapt or ‘mutate’. In doing so, it becomes unrecognisable to our antibodies (effectively donning a disguise, a la fake nose and glasses) and can slip past them undetected, and go about its dirty work.

Similarly, once we have fought OCD to the point where we have become ‘immune’ and impervious to its current ‘strain’ or form of attack, it too must evolve or mutate so as to survive. Just like the virus, it has been rendered ineffectual in its current form, making its attacks futile. In the same way, it must don a sneaky disguise in order to slip in and catch us off guard.​​

Whether you think of OCD as a Hydra or Virus, the point is, it has the ability to sustain itself by​​ evolving and morphing, taking new shapes and forms. It is important to be aware of this, particularly when you begin to get the upper hand and find yourself in a commanding position; when you’ve severed a head, or become ‘immune’, as this is when it is most likely to strike in this way. However, what it is most important to remember, I have found, is that, although it may seem as though it is presenting us with something new and different, something that warrants attention and its own specific treatment or​​ individual strategy, it is the same ‘virus’, just a different strain. Our immune system doesn’t change its strategy in response to a virus which has mutated and entered our system, it simply gets ready for another round of the same. We must follow suit. Remember the fundamentals of your therapy, CBT, ERP or otherwise and apply them accordingly.​​